Home » Should You Try a Homemade Drain Cleaner? All About the Dangers of DIY Drain Cleaning

Should You Try a Homemade Drain Cleaner? All About the Dangers of DIY Drain Cleaning 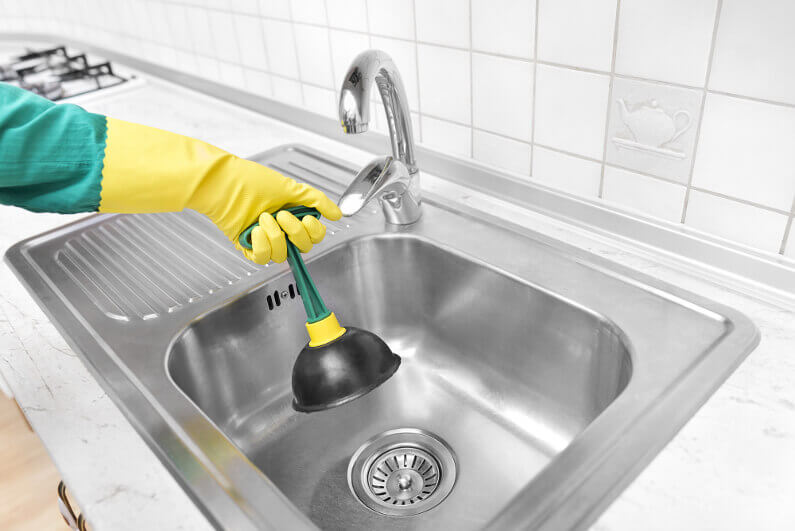 What is the first thing you reach for when you have a clogged drain? If it’s a store-bought product, you may be exposing your pipes to harsh chemicals. To avoid that, many people opt for a homemade drain cleaner.

While their efforts are noble, those who attempt DIY drain cleaning, whether with a natural product or a tool, could cause their plumbing system more harm than good.

Before you dump a concoction down the drain, promoted by the latest home improvement influencer, learn more about DIY drain cleaners, drain cleaning, and the impact both could have on your pipes.

You only need to search two words online—clogged and drain—to find advice about clearing a backed-up sink, shower, or toilet. Ideas range from things you pour into the clogged drain to tools you poke down the drain.

It seems like every DIY home maintenance blog features at least one post on using everyday pantry items to deal with a clog. Some use one while others use several different ingredients to make a drain cleaning cocktail. According to the DIY gurus, these are the best pantry staples to use for homemade drain cleaners:

At least one of these combinations you’ve likely used when helping your kids put together a science project. But Coke or Pepsi? Seems like a waste of a good soda.

Most of the natural drain cleaners won’t do much harm to your plumbing, but whether they’ll clear the clog is debatable. To ensure successful drain cleaning, it’s best to call a professional.

Tools of the Drain Cleaning Trade

When vinegar and baking soda don’t do the trick, you can try a simple plumbing tool. Every home should have a plunger because every family has a backed-up toilet now and then. Plungers can also help to clear a sink or bathtub drain.

Bathroom sinks and showers are notorious for developing a slow drain. The culprit is usually hair. To remove gunky decomposing hair clogs, DIYers often use a wire hook.

DIY plumbers can run down to the local home improvement store and buy the same type of tool the professionals use—an auger called a drain snake. You probably think if I can buy it at the hardware store, what’s the problem?

Let’s dig a little further into clogs so that we can answer that question.

What Is Blocking Your Drain?

Be careful what you do to a drain because your efforts could backfire. It’s vital to consider what is causing a clogged drain before you start applying the remedy. Even professional plumbers take the time to determine whether they’re dealing with FOG or a break in the sewer line.

And then there’s the backed-up toilet. Even though toilets don’t have drains, liquid and solid waste eventually make it to a drain. You never know if you have a foreign object stuck between the toilet bowl, the trap, and the drain.

Of course, it’s not always possible to know what’s causing a clogged drain. After all, much of the activity that goes on in your plumbing takes place where you can’t see it.

The point is, if you use a homemade drain cleaner on a large piece of food or on the Legos your child somehow managed to slip down the drain, it’s not going to work.

Vinegar and baking soda won’t hurt your plumbing. Neither will a can of soda (although it’s doubtful you’ll clean the drain).

What could hurt your pipes is boiling water!

One popular remedy suggested for clearing a plumbing blockage is to pour a pot of boiling water down the drain. If you have PVC plumbing pipes, pouring boiling water into drains could cause a plumbing disaster.

PVC pipes are rated to hold up to temperatures of at least 140-degrees Fahrenheit. Boiling water comes in at 212-degrees. That temperature can melt PVC pipes and the glue holding the pipe joints together.

There is a caveat: Boiling water poured down the drain if it’s not clogged likely won’t harm your plumbing. A clog will usually trap the boiling water in the pipe.

As you can see, home remedies for clogged drains only have so much power. While you may help dissolve a minor clog, DIY drain cleaning has its limits.

What if your backup has nothing to do with a clogged drain?

Sometimes it’s the sewer that needs help. Even though a sewer may backup in your drains, you can’t mistake the problem for something as simple as grease or hair. You could have a clog that’s moved deeper into your plumbing system than any homemade drain cleaner or plunger can reach.

Tree roots and breaks in underground pipes can also cause the sewer to back up into your toilet or shower drains. If the sewer line is your problem, you need a professional plumber.

Go Ahead and Go Natural

It does take some courage to attempt clearing a clogged drain. After all, you’re never really sure what you’ll find when you get down to the source of the backup.

The homemade drain cleaners we mentioned earlier, for the most part, won’t ruin your plumbing. They likely won’t clear the clog, but you can feel confident your vinegar and baking soda won’t cause the pipes to corrode (like some chemical drain openers).

If you’re determined to go the natural route, consider using things like the dish soap and water, or a cup of salt followed by hot, not boiling water as tools for monthly drain maintenance. You may be able to minimize the severity of clogs or prevent them altogether.

We hope this post helps you determine when a homemade drain cleaner isn’t the best solution. For minor clogs, a little vinegar and baking soda may help move things along. If you have a big backup, or you can’t determine what’s clogging the drain, it’s time to call your plumber.

Since 2004, We’ve taken care of all kinds of plumbing issues in Orange County! We’re ready to handle your clogged drain. Contact us today to schedule an appointment. 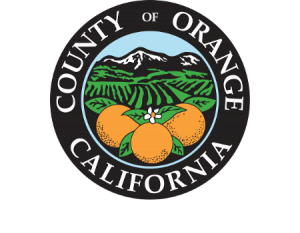 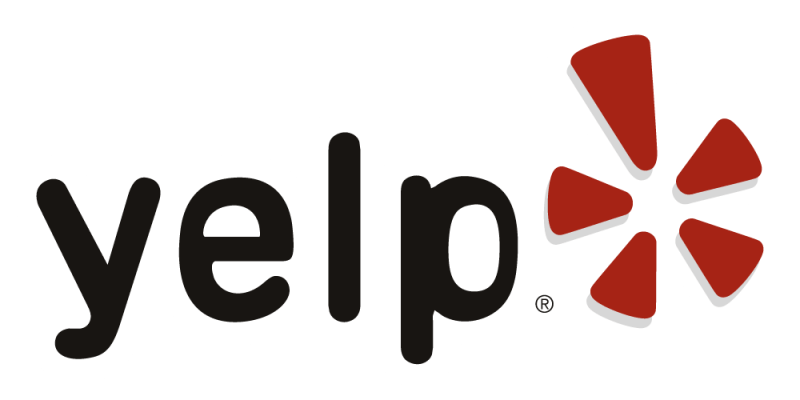 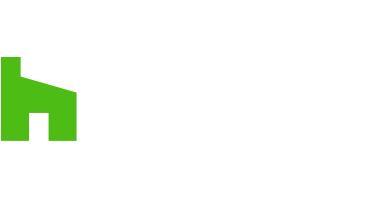 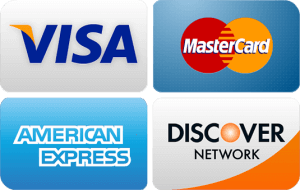